Grab the enemy flag and bring it to your base. First team to reach capture limit wins.
"Players in Capture the Flag are split in two teams. Each team needs to steal the flag in the enemy base and bring it back safely to theirs. The action of bringing the enemy flag back succesfully is called capturing or capping. You cannot capture a flag if your own flag has been stolen. You first need to recover it before you can cap. One point is scored per capture. First team to reach score limit wins."

Strategy: your will need to work along two axes: offense and defense. The best way to do this is split your team in two, keeping one half home defending choke points and the other half on the field. Once a team mate gets the flag, protect him at all cost. 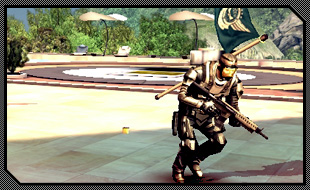 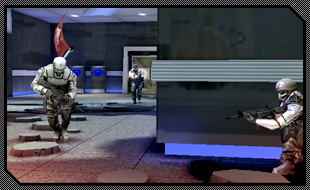