Strategy: stick together! Try to benefit from each specialization in your team and avoid lagging behind. Since there are no other specific objectives than kills in this mode, try to gain control of a vantage point and hold it. It's the best way to keep you kill/death ratio up! 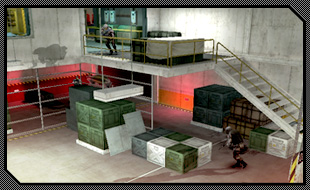 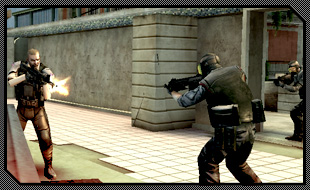